MADE IN ITALY: FOOD, WINE, FASHION AND… MEDICAL TOURISM 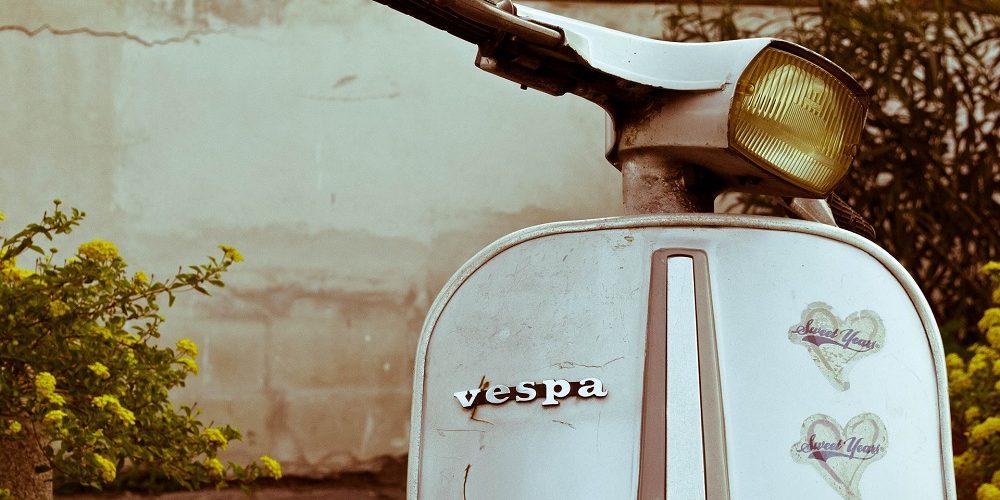 Finally the “Made in Italy” expands, because beyond the cornerstones whic are food, wine and fashion, today we can say that both, medical tourism and spa tourism, are undergoing a big growth.

The firsts to understand it right away were the Turkish tourists, in fact, Italy has become the first destination sold in Turkey, also because of the fact that Turkish Airlines has quadrupled in the last three years the number of Italian airports in. In addition we have to consider that Greece and Egypt, which until a few years ago were the most popular destinations have suffered a sharp decline, the first because is gettin’more and more expensive and the second for the risk terrorist attacks. Most of the trips takes place in spring and summer, especially in Veneto, Puglia and Tuscany, but winter is becoming more popular.

In any case, the field of medical tourism, both for Italy and for Turkey, is increasingly expanding, this is also shown by the fact that two of the best Italian hotels (Panoramic Hotel Plaza Abano and the Hotel Splendid Silva Fiuggi) have entered into an agreement with the Health & Wellness section of TURSAB (Turkish national association of travel agencies). As part of this collaboration is including the promotion to all related agencies and the invitation to participate in two conferences dedicated to medical tourism, where there will be travel agencies, doctors and medical insurance.

By continuing to use the site, you agree to the use of cookies. Utilizzando il sito, accetti l'utilizzo dei cookie da parte nostra. more information

The cookie settings on this website are set to "allow cookies" to give you the best browsing experience possible. If you continue to use this website without changing your cookie settings or you click "Accept" below then you are consenting to this. Questo sito utilizza i cookie per fornire la migliore esperienza di navigazione possibile. Continuando a utilizzare questo sito senza modificare le impostazioni dei cookie o cliccando su "Accetta" permetti il loro utilizzo.